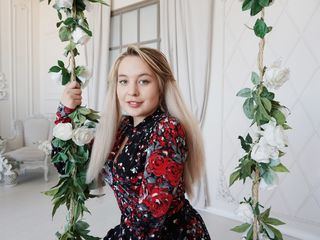 NikaLaf profile: hey! my name is nika, i am a sensitive and vulnerable girl, i hope you will not offend me. i want to have a great time :)

NikaLaf favorite: i love confident people who know what is at least from life.

NikaLaf doesn't love: I don't like insecure and angry people.